Producers and consumers in a food chain

Through this lesson, let’s discuss about what producers and consumers are. 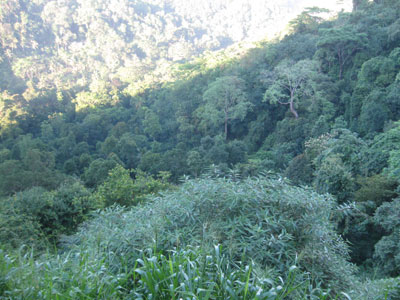 Green plants are the only natural producers that make their own food through the process, photosynthesis.

The main divisions of consumers in a food chain

What are the three main types of consumers according to their food habits?

Omnivores are animals that eat both animals and plants. We, human beings are also included in omnivores. Omnivores can also be predators. Omnivores can be primary or secondary consumers in a food chain.

Predators are animals that hunt and kill other animals for food.

Who is a top predator?

A top predator is an animal at the top of the food chain.

Top predators have little or no natural enemies.

What is a prey?

Prey is an animal hunted by a predator.

Example of a good predator and its prey

Hope you learned a great deal about producers and consumers. Also, read the lesson Food Chains and Food Webs.